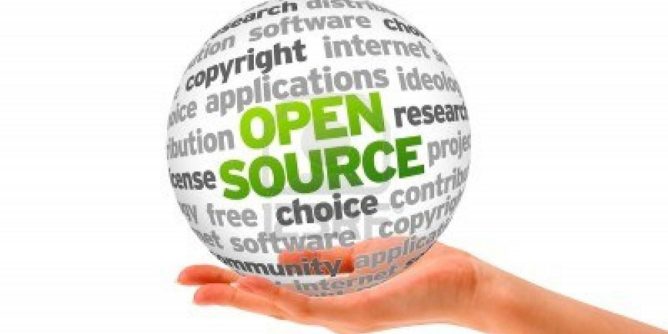 It is a complete OS which has made sure that the users get all the facilities which paid OS such as Windows offer. The program can be coded and the results are highly in line with the user’s demands. The management of the OS is highly stable and the interface which is generated is highly user-friendly. The program is very stable and comes with continuous releases and safety updates. The OS has formed the basis of other programs which means that you can just let yourself know the Linux to grasp the new developments.

Another example of the best and the most advanced program which is again Open Source is the Android. From API 1 to API P all the versions of the android are a hit and currently it powers a billion devices. It is developed using the Linux Kernel and therefore it once again the Linux is a must for this program to run. Android is regarded as the best and the most used mobile OS of all times. Hardware giants such as Samsung are using Android OS exclusively on their mobile phones and it is all because of its user-friendly nature.

Developed in Hypertext Preprocessor or PHP the Word Press is a drag and drop web development environment which is highly in demand and allows the users to overcome the problems presented by other frameworks. It is very easy to work with the WordPress and the tools which are offered by it to make the work easier. Even a novice user can make use of the technology. The YouTube is full of WordPress tutorials. You can watch the one which interests you start developing websites today.

It can be regarded as the biggest rival to the Photoshop which program. The best part of the program is that it is free to download, install and use. The program has tons of features and with each new release more are added to the interface. The program is highly stable and therefore can be used to perform complex image editing tasks and 2D drawings.

How Open-Source Software Can Change Our Lives

What Can We Learn From Open Source