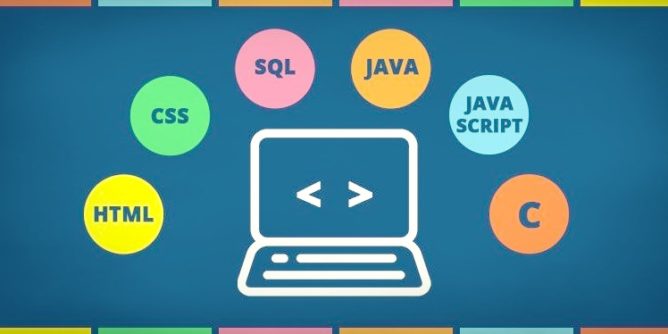 The advancement of the technology industry and internet usage in everyday life has increased drastically since the invention of the internet.

Open source software is software that allows their source code to be inspected and modified by the general public. This leads to frequent updates on the codes for the optimization of the functionality of the software. This open source codes are jointly developed in a public development manner.

In no particular order, listed below are five programming languages popularly used by open source software:

Features of python include open source codes which can be reused and modified, no binary compilation is required, supports procedure orientation, simple syntax (comments is used to explain the functionality of the code further), flexibility (it is used across different platforms).

Java is majorly used for application development for both mobile devices and desktop, web applications.

Hypertext processor, popularly known as PHP, is a scripting language made for web development. It was developed by Rasmus Lerdorf in 1994. It is a tool used to build highly interactive web pages.

This is another type of programming language which was developed by Microsoft. It is majorly used to develop mobile and web enterprise applications.

C# is majorly used for developing desktop applications and the popular Windows 10 applications.

Major noticeable features of the Swift programming language is its security, speed at execution and dynamic dispatch.

How Open-Source Software Can Change Our Lives

What Can We Learn From Open Source